Math in the world of gambling 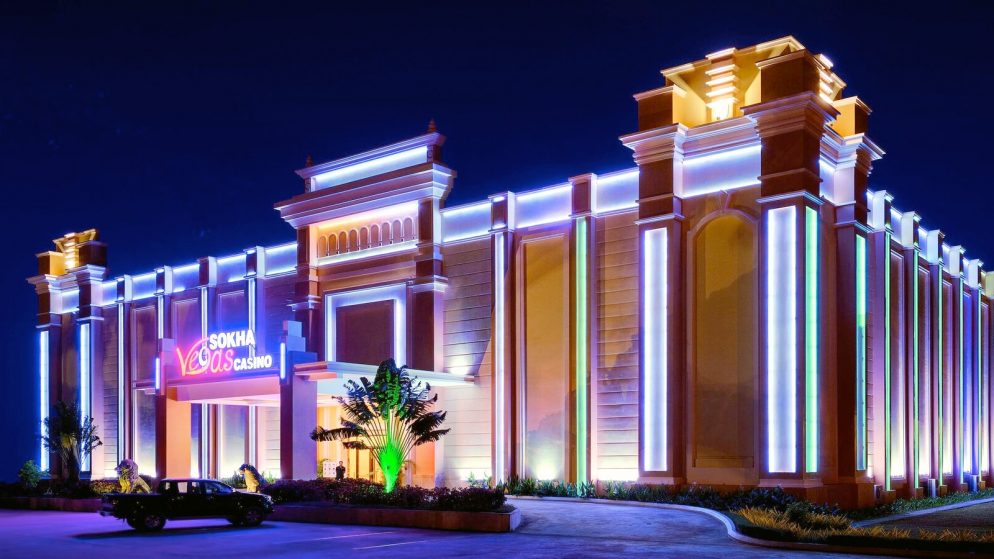 In the gambling industry, much, if not all, depends on the accuracy of the mathematical approach. Gambling house operators and professional gamblers know about this, but those who make plans to get rich quickly in the casino, hoping only for luck, do not want to think about it.

At the same time, the expected value is not the ratio of the average loss to the total amount of money put on the table by the player, since in some games, for example, blackjack or poker, the player can raise the bet after the cards are dealt to him. An additional bet increase does not participate in the calculation of the mathematical expectation of the game/layout when determining the actual value of the BET MADE ( INITIAL BET), but it increases the risk. To compare different games using this parameter, a different value is used – the element OF RISK . The risk element is the ratio of the average win/loss to the total amount of money placed on the table as a bet. This value also allows you to evaluate and compare different games for their profitability and riskiness.

The reason why the casino’s advantage is calculated relative to the initial bet, rather than the average bet, is that if, for example, a player knows that in a given game his advantage is 0.1%, then he can determine that the average win for each$ 100 bet will be 0.10 cents.

These concepts are used by everyone who treats gambling as a business. They also affect those who ignore math. And the less a person associated with the gambling business pays attention to the mathematics of games, the less likely they are to win.