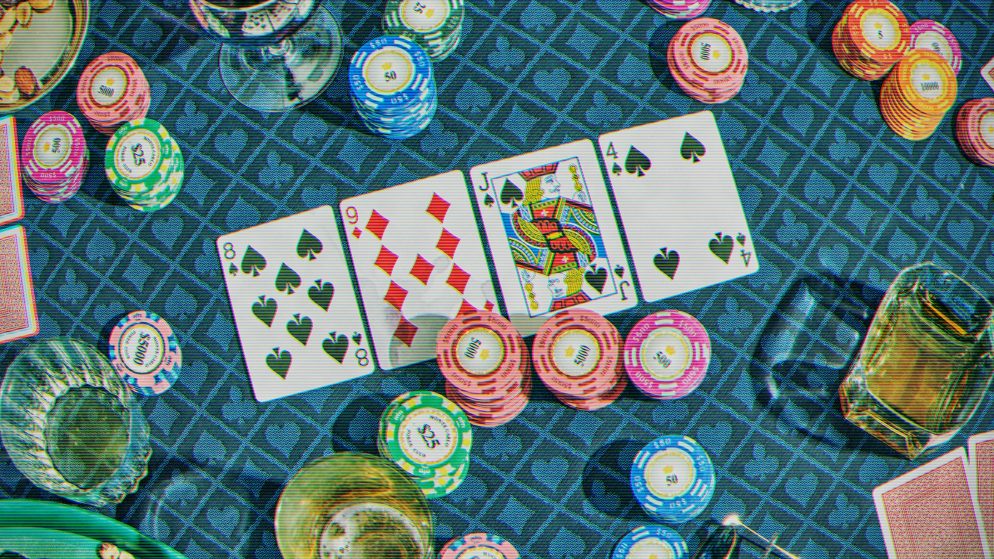 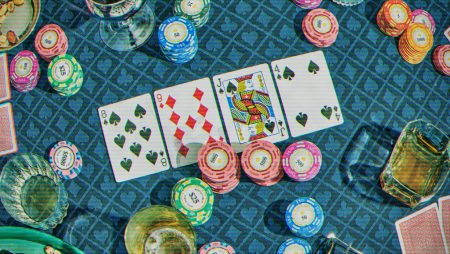 Draw poker is considered the ancestor of popular forms of poker, such as stud poker, hold’em, and other popular games to this day. Speaking of our time, this type of poker is not very common among the games offered by casinos, but this does not mean that many professional players have forgotten about this game and they do not miss the opportunity to test their opponents in this game. Players play against each other and in this game they do not need a croupier, they independently distribute cards to each other.

The game consists of a standard deck of fifty-two cards. Special tables for draw poker are not needed, they certainly exist, but you can play on any tables and even at home.

The essence of the game of draw poker is, as always, to win the pot. The player collects a poker hand that is stronger than the opponent’s hand, or by forcing other players to discard their cards with their entire game.

In draw poker is played with a standard poker hand. They are listed below in descending order of seniority:

Jokers are not used in this type of poker, and none of the cards are used outside of their value.

When playing draw poker in a casino, the cards are dealt by the croupier, but he puts a special marker (button) in front of one of the players, which indicates the nominal dealer. The first player to receive cards is the player sitting in the next position behind the button. Before starting the hand, all players place bets of the set size, which form the initial pot. After that, the dealer deals them cards in turn in the dark, until each of them has five cards.

Then the first round of trading begins. It is opened by the player sitting directly behind the nominal dealer (behind the button). They can skip a move, place a bet (the minimum and maximum bet sizes are agreed in advance), or discard their cards. If he misses a move, the next player can make any of the same decisions. If one of the players places a bet, the others can even it out, raise it, or discard their cards. Bidding ends when all participants who want to stay in the game equalize the amount of bets.

After that, active players have the right to change any number of cards for free, followed by a second round of bidding, which is carried out according to the same rules. If there are not enough cards in the deck to make all the exchanges, the cards that have left the game are shuffled and the distribution continues from them.

The round ends with a showdown, comparison of combinations and determination of the winner, who becomes the owner of the pot. If two or more players have cards of the same value, the pot is divided between them.