The rules of baccarat 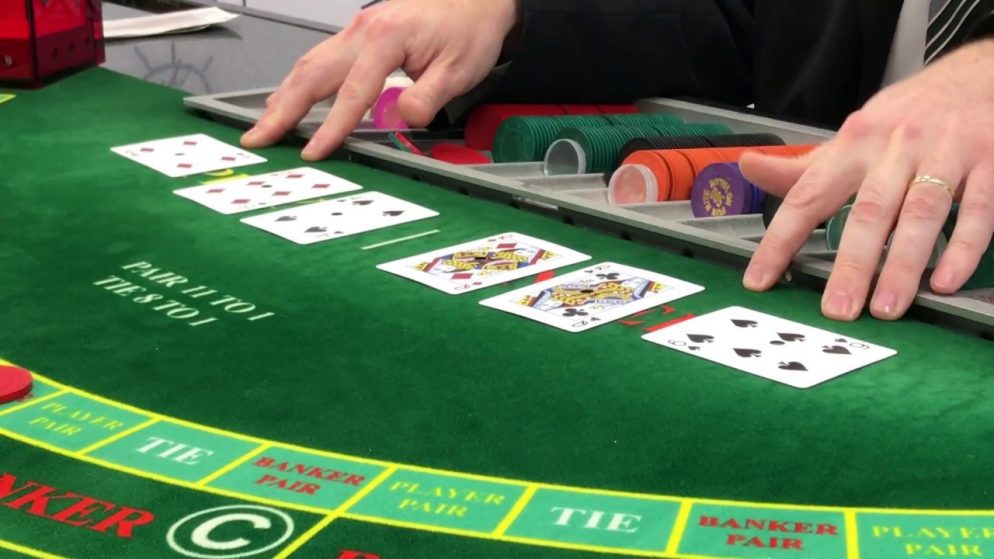 Baccarat is a card game that is played on a table with a special game layout. The game consists of eight decks of fifty-two cards. It is not historically proven, but the roots of this gambling game are from France. In the American version of baccarat, up to fourteen players and three croupiers can participate in the game. It is this version of the game that is most common in casinos.

Baccarat is a simple game, in which players are only required to place a bet, so the game takes on a characteristic intensity, which does not torment players with expectations, everything happens automatically, according to the established rules. The main task for all players is to guess who will win the dealer or player, or you can bet on a draw.

Combinations and the values of the cards

The highest combination in baccarat, called “natural”, is formed by two cards with a total value of nine points. The same name is given to a combination of two cards whose total points are equal to eight.

The value of cards from two to nine is equal to their face value, ACE gives one point, other cards do not bring points to the player. If a player has more than nine points in his hands, ten points are deducted from them. In other words, the amount of points in your hands will always be between zero and nine, and you can’t go overboard.

In baccarat, there are three types of bets, for each of which there is a special field on the game table:

Before starting each hand, the player must place a bet within the minimum and maximum set for this table. After that, the dealer deals two cards each to him and himself. If a player receives a natural combination (eight or nine points on two cards) from the hand, it is compared with the dealer’s cards and the winner is determined. If the player has less than six points, he is dealt a third card.

After that, the dealer buys cards strictly according to the following rules, which are largely determined by the player’s purchased card:

After that, the dealer and player’s hands are compared. The winner is the one who has more points in the combination. If their sum is equal, a draw is declared. Then the croupier makes payments, if any, collects the cards and the game continues.

The rules described above apply to the American version of the game, but there are several other variants of baccarat. All of them are United by the goal of the game, which is to get nine points or a sum close to nine. Otherwise, discrepancies in the rules may relate to a variety of points, such as:

These are not all possible differences, but the rest of them are not so significant as to be discussed in detail.

Casino baccarat, like any other game, has a percentage of the gambling house’s advantage. That is, if you play for a long time, you will win and lose, but you will not be able to win for a long period of time. Moreover, in this game everything depends solely on the will of chance. The user can’t influence the progress of the game in any way, because all decisions are made automatically. The method of counting cards, similar to similar techniques for blackjack, which some players try to use in baccarat, is ineffective and this was proved by Edward Thorpe.

Based on mathematical calculations, we can state the following:

Therefore, if you play baccarat in a casino, you should always bet on the player winning. This way you will have a better chance of winning.